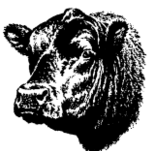 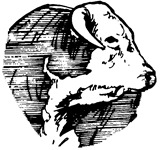 The Arizona Angus Association initially began to organize in the 1990’s with the help of a fine breeder by the name of Larry Holland.  After many starts and stops, the Association was officially up and running by October of 1999.

The Mission of the Arizona Angus Association is to promote the Angus Breed.  Our members are breeders who offer quality genetics to both registered and commercial operations.  For over 100 years the Angus breed has had established traits such as calving ease, marbling, strong maternal instincts and feed efficiency.

The Arizona Angus Association began holding an annual Bull Sale in conjunction with Cattleman’s Weekend in Prescott, Arizona in the year 2000.  This event offers buyers a quality set of Angus bulls for breeding programs.

We welcome all to join us in the promotion of the Angus Breed.